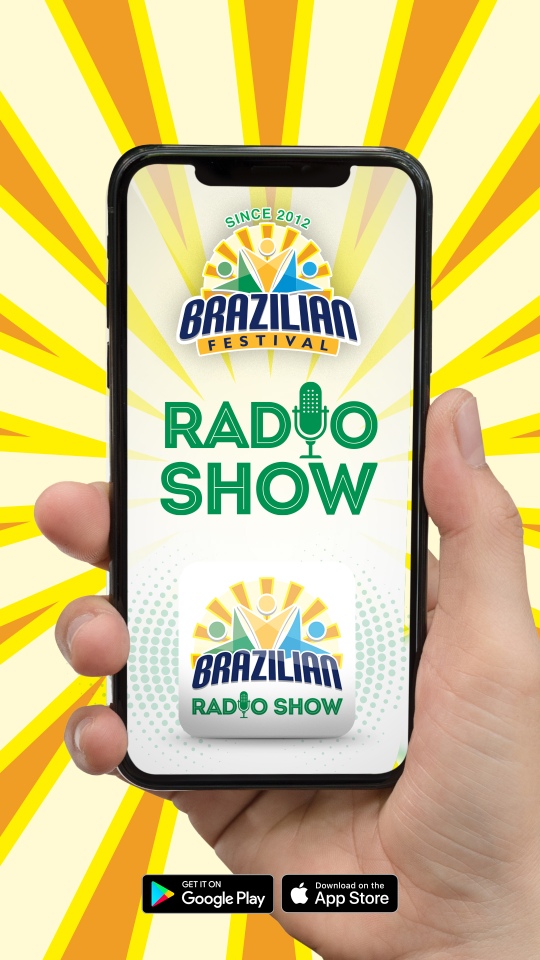 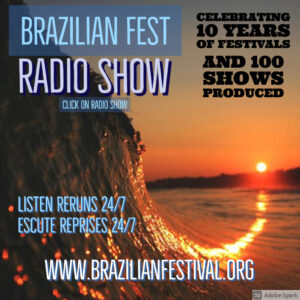 The Annual Brazilian Festival in Florida is today the Largest Brazilian Festival in the SE Coast of the United States. This is a non profit, family-oriented, multicultural and minority driven event that draws an average of 15,000 attendees. For the past 11 years the Annual Brazilian Festival  generated $800K in Revenue to local food vendors, 3600 indirect jobs, and 267 annual direct part-time positions, helped more than 2700 hundred local small businesses with exposure and expansion, donated more than U$40,000.00 to local institutions, heated the local economy by promoting tourism. Through happiness, fun, and entertainment the Heartbeat Foundation has been creating multicultural awareness, or unity, healing, and harmony between groups regardless of race, religion, gender, ethnicity, and socioeconomic status.

The Brazilian Fest Radio Show is presented and anchored by Ivy La Monica, Luciano Sameli, and Rick Kelly in a dynamic line of communication that stands for OVERWHELMING synchronicity, interactivity, and chemistry. The Radio Show also highlights the line up of the Festival, interviews with community leaders and entrepreneurs,  travel and entertainment news, and once in a lifetime promotions. The Brazilian Fest Radio Show is a journey into Brazilian Popular music and streams a variety of genres such as classic songs, flash back, contemporary, alternative,, Brazilian jazz, bossa-nova, pop, reggae, and rock.

Brazilian Festival Radio show is an APP available at:

WE ARE BROADCASTING 11 YEARS OF RADIO SHOWS PRODUCED 24/7