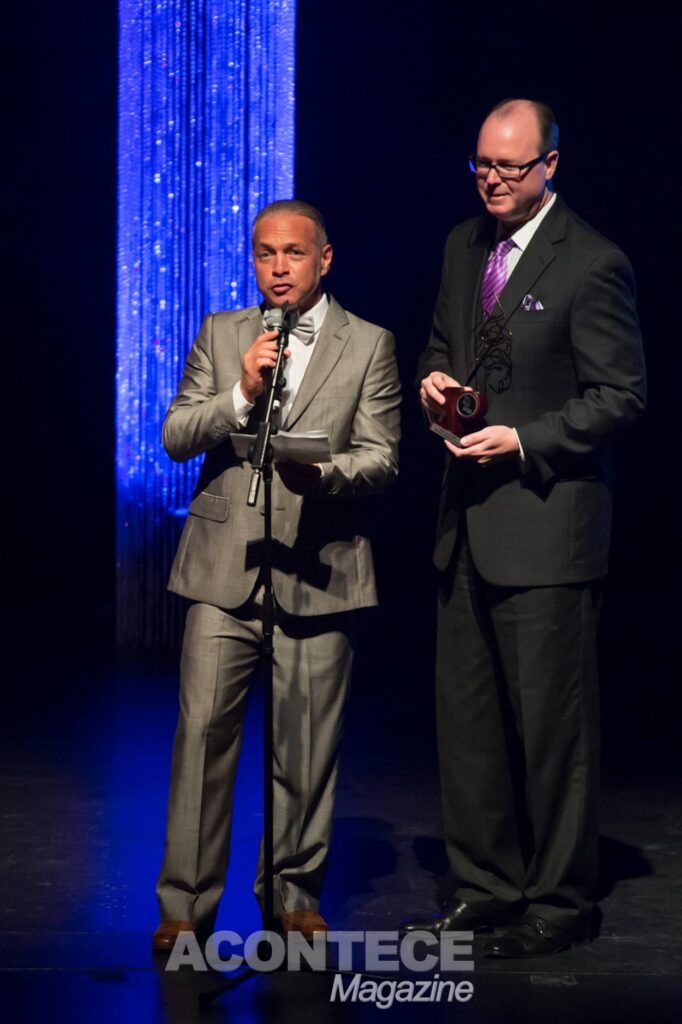 Broward has the largest concentration of Brazilians in South Florida. Former Mayor and Broward Commissioner Lamar Fisher, on behalf of the city, accepted the Brazilian Press Award for 2013’s Best Brazilian Festival in the US with Festival’s Founder Luciano Sameli. Today, the Annual Brazilian Festival is the best in the Southeast Coast of the United States.

The Annual Brazilian Festival has already proven to be the best and largest representation of the Brazilian Art, Culture and Cuisine in South Florida for 11 consecutive years. The perception was built, and the intention to integrate Brazil with local US culture is already accomplished. The largest Brazilian Event of South Florida, is nonprofit, and a community sponsored festival with the potential to become one of the largest in the US. The 11th Annualof the Festival will follow the same successful formula of prior editions but will be adding to the mix revolutionary and trendsetting Ideas.

Environmental Awareness: The Annual Brazilian Festival builds awareness about Environmental protection and how recycling can have a positive effect to avoid Global Warming. Set designs and event scenography are always built mainly with recycled materials. Portable Bars and Vip Area will become innovative showrooms with pioneering ideas of how to use recycled items to design sets and spaces. These new ideas and trends while surprising and trailblazing, portray and depict the inspiration that we need to find solutions that could protect our environment, and proactively act to prevent global warming.

The HEARTBEAT FOUNDATION is a non-profit corporation and operates exclusively for multicultural and educational purposes. We support, promote, and assist ethnic minorities by creating not for profit multicultural events, fundraising events, job fairs, and art programs that will generate social awareness and consciousness particular to specific communities while promoting cultural diversity.

What was done so far:

– In 2020 with the support of the Heartbeat Foundation, the 9th Annual Brazilian Festival was held in Fort Lauderdale, and the only LIVE Brazilian Celebration held in the entire Country, setting new standards of safety in the Industry as a Covid Safe event. More than 75 local artists, 40 Local Small business, 35 Staff Members, and 25 local suppliers affected by the Pandemic, have got financial assistance and a sense of hope and faith in happier days ahead in the Community.

– THF has generated in 11 years, ONE MILLION DOLLARS in gross revenues to Food Vendors at proprietary Multicultural festivals.

– Multicultural exhibitors and vendors employed an average of 4500 part time workers since 2012.

– The Heartbeat Foundation donated U$40,000.00 (forty thousand dollars) in hard cash, beverages, refreshments, and food since 2012 to PIB Church Florida, Safe Harbor and Broward Schools, Pompano Chamber of Commerce, the City of Pompano Beach, “Lar Maria Thereza” in Bahia for the Homeless, among many others.

– THF has also the mission to heat up the local economy with the sole purpose of promoting tourism in South Florida (Miami and Broward) through cultural diversity.

– Through happiness, fun, and entertainment we have been creating multicultural awareness, or unity, healing, and harmony between groups regardless of race, religion, gender, ethnicity, and socioeconomic status.